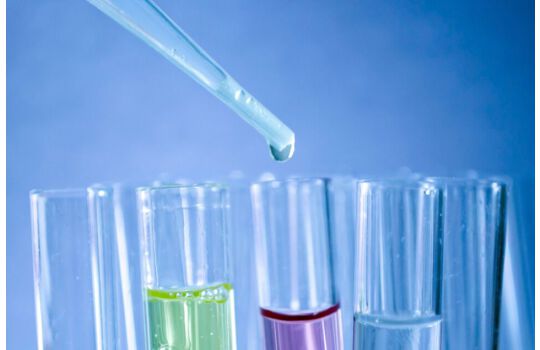 Butyl acetate is found in many types of fruit, where along with other chemicals it imparts characteristic flavors and has a sweet smell of banana or apple. It is used as a synthetic fruit flavoring in foods such as candy, ice cream, cheeses, and baked goods. Butyl acetate is often used as a high-boiling solvent of moderate polarity.

Synthesis Butyl acetate.svg
Occurrence in nature
Apples, especially of the Red Delicious variety, are flavored in part by this chemical. The alarm pheromones emitted by the Koschevnikov gland of honey bees contain butyl acetate.